Brent has focused his vision and creative intuition into building generational wealth through financial literacy and expertise in financial decision making. Originally from Gaffney, South Carolina, Brent graduated from University of South Carolina with a Bachelor of Arts Degree in Mass Communication with an emphasis in Public Relations.  He is a United States Army Veteran and recipient of the Armed Forces Campaign Medal and Campaign Star for service in Operation Iraqi Freedom.  During the Iraqi Service Tour, Brent served as a Financial Operations Specialist and upon returning received a certification in Financial Analytics.

Brent is currently licensed in 4 states in the South East for Financial Operations through the National Insurance Producer Registry.  His certifications include: Life, Health, Property, Casualty, Series 63.  Most recently Brent has received College Preparation and Financial Planning Certification from CFS (Certified Fund Specialist) and FINRA.  For over 8 years, Brent Byars has served as a consultant for companies such as Wells Fargo, Kellog Brown and Root, State Farm, American Income Life and several other reputable agencies including his current role with South Carolina Uplift. 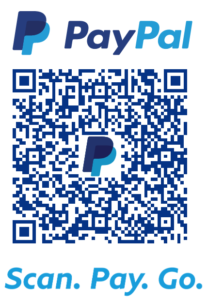